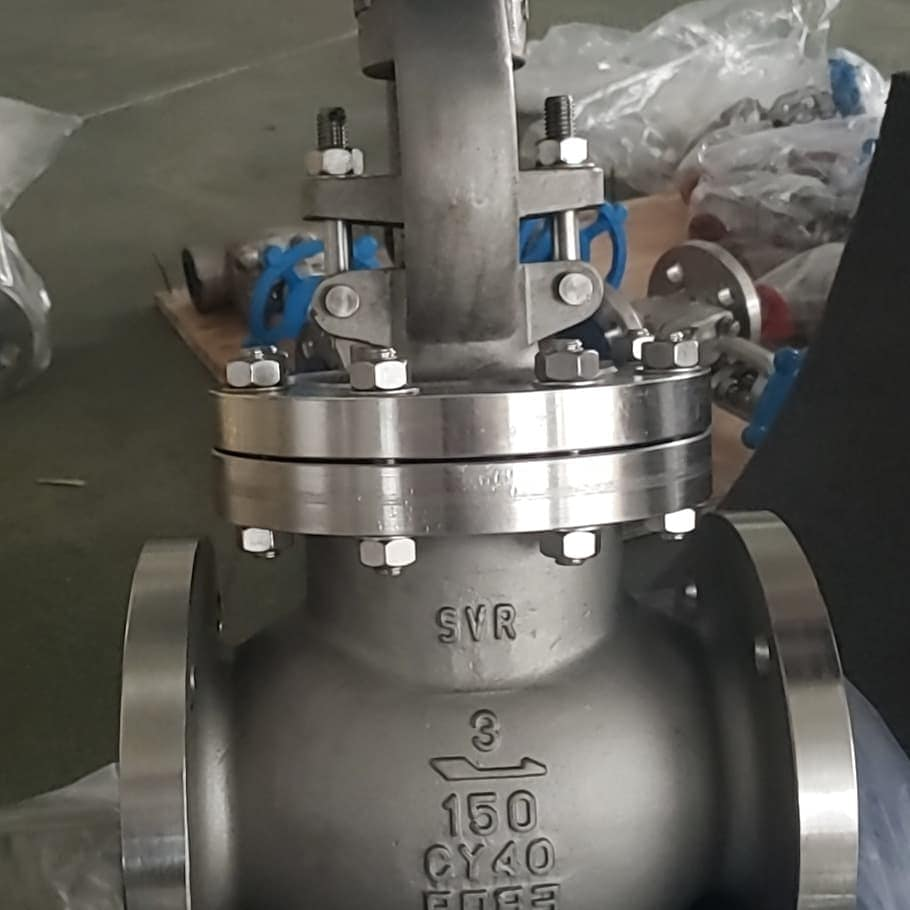 What is a Globe Valve?
A Globe valve is a type of flow control valve. It has a spherical body with a moveable disc and a ring seat. It is employed for the purpose of throttling. It has a valve seat that is parallel to the flow line. The valve’s design forces the liquid to flow in a different direction within itself. These valves can be operated manually or automatically. Globe valve can be used to control the flow of pressure as well as cut off the flow completely. When compared to other valves, the Globe valve has a higher pressure loss when fully opened. The disc can either entirely withdraw itself from the liquid’s flow route or completely close it. This is a type of valve in which the closing component (disc) rotates along the valve seat’s center line. The valve has a very dependable cut-off function since the opening or shutting stroke of the valve stem is relatively short, and the change in valve seat opening is proportionate to the stroke of the disc, making it ideal for flow regulation. As a result, this sort of valve is suitable for throttling and switching off or regulating the medium.

What are the Advantages of a Globe Valve?
Pressure Seal Bonnet
Shorter stroke length
Good shutdown capabilities
Non-rotating stem
Moderate to good throttling ability
The seats are simple to machine or resurface, and they can be utilized as a stop-check valve when the disc is removed.

What are the Disadvantages of a Globe Valve?
There is a throttling flow under the seat and a shutdown flow above the seat, making seating the valve more difficult or requiring a larger actuator.
Low-to-moderate pressure limitation